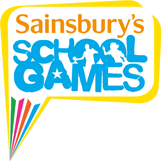 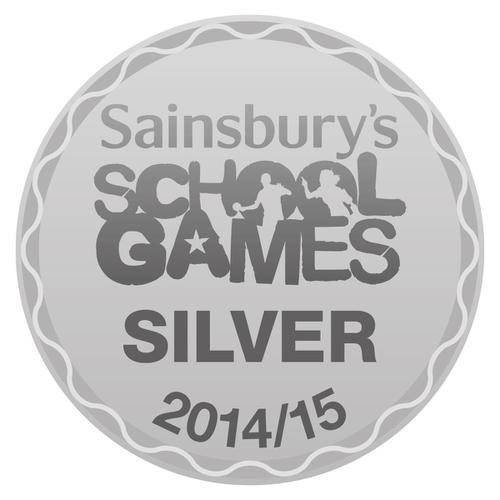 The Sainsbury's School Games Mark is now in its 4th year and continues to reward schools for their commitment to and development of competition, school sport and physical education.

We have a system in place to enable us to track pupil's participation in the Sainsbury's School Games and provide opportunities that attract less active young people to participate in physical activity.

In 2015, we achieved the Silver Mark Award.  In order to achieve this, all students in KS2 were provided with at least two hours of physical education and school sport per week and we engaged at least 35% of these pupils in extracurricular sporting activity every week.  We also used the Sainsbury's School Games formats to provide the opportunity for both boys and girls to take part in the appropriate levels of competition.

Results of Competitions that we have participated in so far this year: 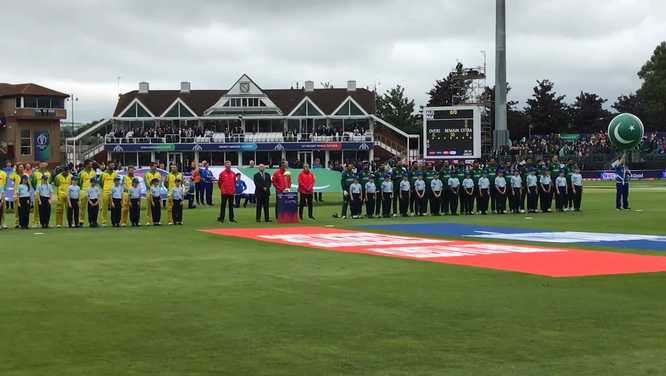 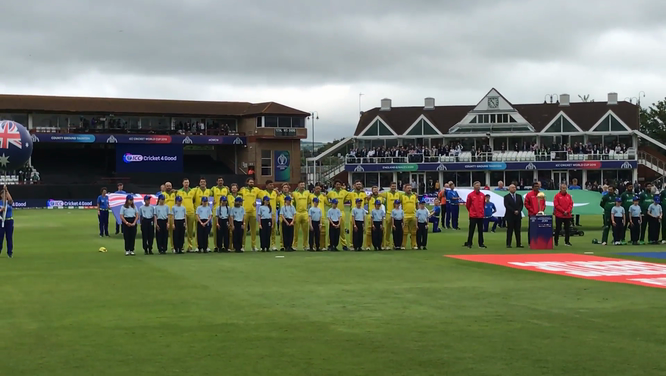 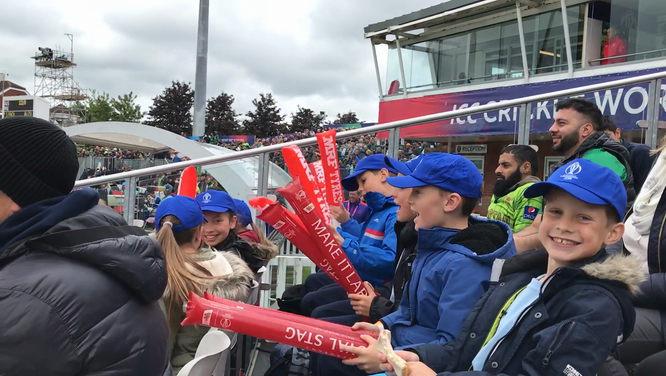 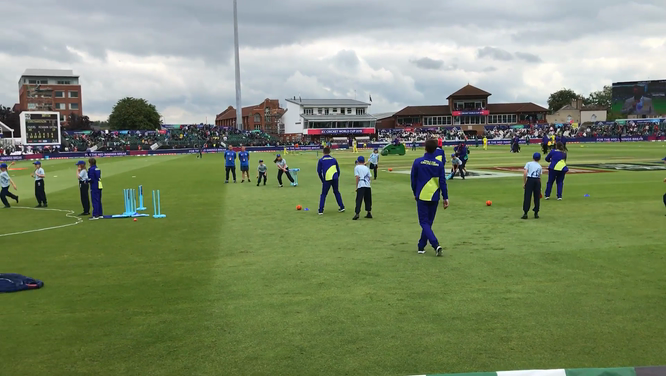 In the final, we played three matches against other local small schools coming third overall.

Over the week, the children were set the challenge of running, walking or skipping as many miles as they possibly could. An initial target of 250 miles was smashed on the first day and they went on to run a whopping 1530 miles!

The Boccia League is up and running for another year, with 17 teams taking part. Here are a few photos of them in action.

Sixteen schools came together at BCA for a friendly tag rugby festival. Each school was able to play three matches against other local schools. Once again, Enmore showed excellent teamwork skills and their effort and enthusiasm paid off as they won each of their matches.

Well done to all the children who took part in the second cross country race of the year. We currently stand in first place with 1519 points.

After a strong finish in the previous round, Enmore qualified for the area swimming gala final. They met tough opposition from five other schools, finishing 2nd overall by one point. Excellent work again from our swimmers!

Fifteen schools took part in the Sedgemoor swimming galas this year. The results from the three galas were combined and Enmore qualified for the Sedgemoor School's Swimming Gala final. Well done to the children who took part.

Well done to the swimmers from Elver house!

Fourteen Sedgemoor Primary schools took part in a Sportshall Athletics tournament. After competing in a number of relay and field events, we were very pleased to have accumulated 1302 points, putting us in third place overall. 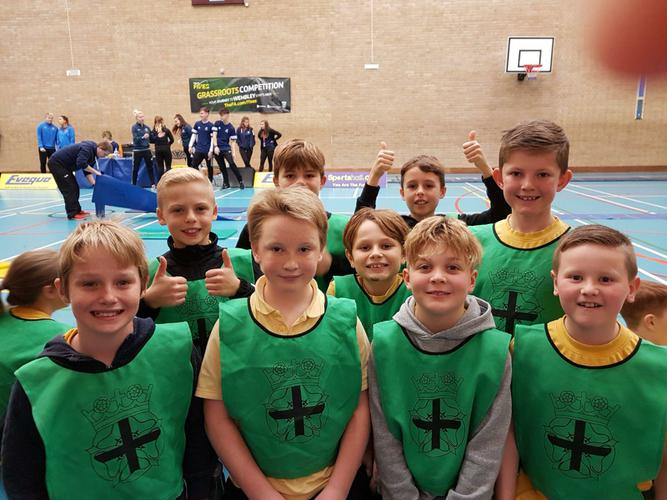 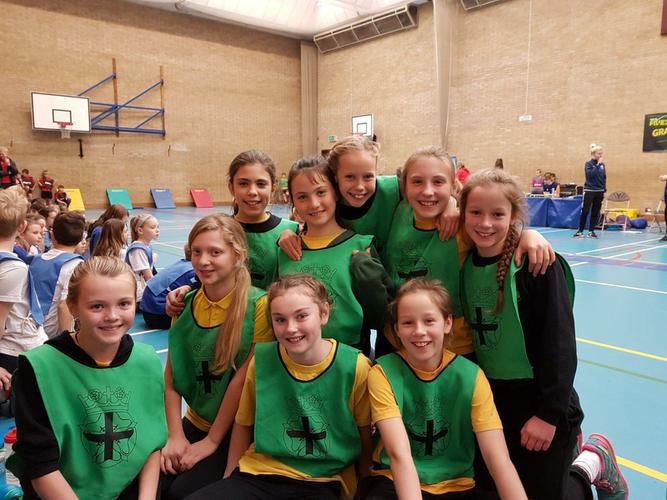 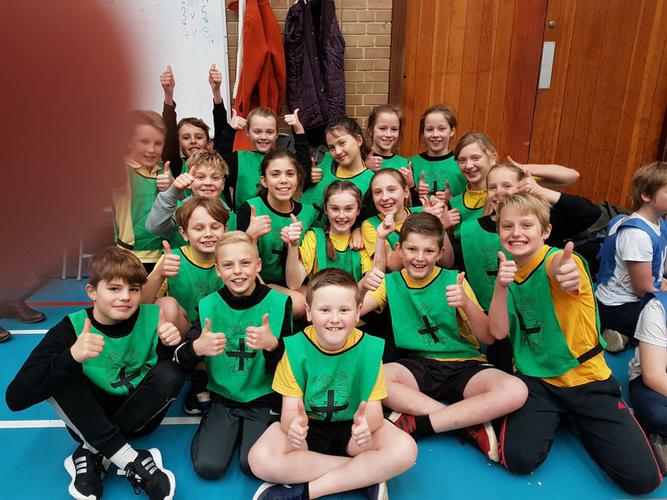 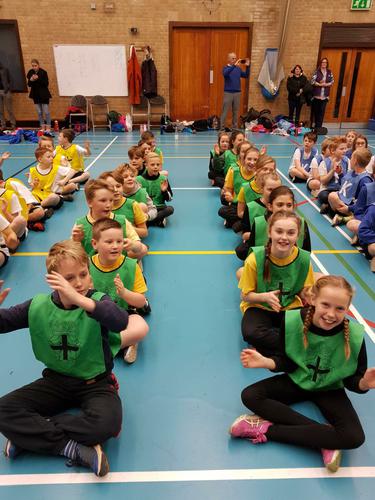 We've had a great start with the first cross country event of the year. We are currently in first place with 815 points.

In September, 9 children from Year 5 and 6 took part in the small school's football tournament. 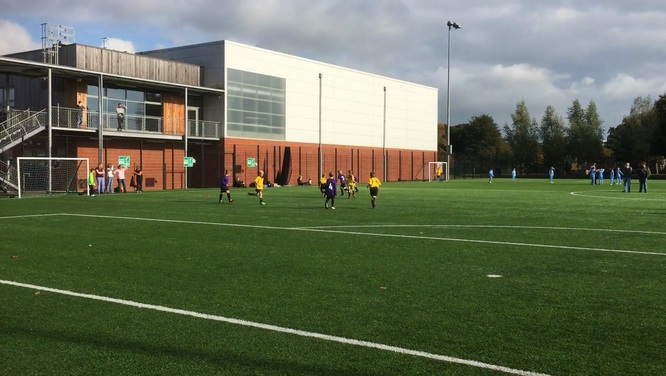 2016/17
The rounder's team qualified for the Somerset School Games at Millfield. They competed against other schools from around the county. They came 3rd in their pool and 5th overall.
2015/16

Ten schools from the Bridgwater area took part in a Kwik Cricket Tournament at North Petherton Cricket Club this week. The boys played incredibly well and won all four of their matches, finishing in first place. As a result, they have qualified for the county final at the Cooper Associates County Ground in Taunton.

16 children from Year 3 and 4 took part in a tennis tournament at the Avenue Tennis Club in Burnham. They made up four teams and played a number of matches, scoring points during each match. Each team played very well, but in the end, it was Enmore C who accumulated 50 points and finished in second place overall. They finished only 1 point behind the winners! They have qualified for the county final at the Somerset's Summer School Games in July.

The rounders team took part in a tournament just before half term and played very well, winning three out of their five games.

Sixty girls from around the Sedgemoor area came together to play in the Girl's Cricket Festival. They had a short skills session run by the ECB and then played in matches. The Enmore girls played well in two very close games, but unfortunately lost them both by a few runs.

Well done to all the children who took part in the Cross Country events this year. Enmore amassed a fantastic 1477 points, over the three races, to finish second out of all the Sedgemoor schools.

Enmore battled the freezing cold weather, at North Petherton Rugby Club, to finish joint first place with Somerset Bridge. As a result, they have qualified for the Somerset Spring School Games Tournament and will play other qualifying schools from around the county.

In the final match of the season, Enmore fought back in the 3rd and 4th quarter to hold Eastover to a draw. The final score was 3-3.

The children worked very hard after the first round, as they were required to learn and remember a routine for the final. They had great fun on the day and put in a great performance for Enmore.

This week, the netball team played North Newton. The result was 9-4 to Enmore.

In the second match of the season, Enmore played Puriton and after a hard fought match they drew 4-4.

The children swam very well in their first-round swimming gala and qualified in first place for the final. Once again, the team put in a strong performance and finished in joint first place with Nether Stowey. Unfortunately, Nether Stowey won more races than us, so we were moved to second place.

Thirteen Sedgemoor Primary schools took part in a Sportshall Athletics tournament. After competing in a number of relay and field events, we were very pleased to have accumulated 470 points, putting us in third place overall.

Enmore entered three teams into the friendly World Cup Tag Rugby Festival held at North Petherton Rugby Club. Enmore A represented Tonga, Enmore B were New Zealand and Enmore C, Scotland. All of the children who took part had great fun at the festival. Enmore A were particularly successful in the strong Pool A group. Read all about it in their Match Report.

Four teams took part in the competition. One team made it to the final and came runners-up. This team will now move on to the Sainsbury's School Games at Millfield.

The team won the Sedgemoor area competition on points difference and have qualified for the Sainsbury's School Games at Millfield.

The Year 2 children, who took part, came 3rd overall in the competition.

Unfortunately not the ones with chocolate chips.

Some cookies are necessary in order to make this website function correctly. These are set by default and whilst you can block or delete them by changing your browser settings, some functionality such as being able to log in to the website will not work if you do this. The necessary cookies set on this website are as follows:

Cookies that are not necessary to make the website work, but which enable additional functionality, can also be set. By default these cookies are disabled, but you can choose to enable them below: